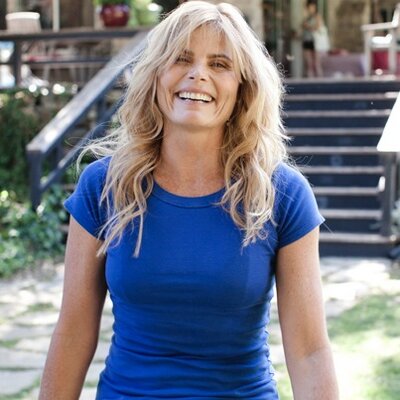 A press release recently issued by Manhattan Book Group, a NYC hybrid book publisher, described their connection with model and actress Mariel Hemingway, the granddaughter of the famous Ernest Hemingway. As a seasoned pro in the fashion industry and in Hollywood, along with being a best-selling author herself, Mariel Hemingway has been in the limelight for decades.

Mariel Hemingway is best known for her roles in television and film. She has had starring roles in the films Lipstick, Personal Best, Manhattan with Woody Allen, Superman IV: The Quest for Peace. Her TV appearances include hosting Saturday Night Live, two episodes of Roseanne and Becker. She also worked on a documentary, Running from Crazy, centering on mental illness and produced by the Oprah Winfrey Network.

“Mariel Hemingway is a legend,” said J.J. Hebert, the founder of Manhattan Book Group. “We are honored to have received such a wonderful review from her about our publishing model. We strive to make book publishing easier than ever through our hybrid approach, and it’s obvious that she sees what we’re doing and she appreciates it. She’s a bestselling author after all, so she knows the ins and outs of book publishing. She's well-versed to say the least.”

Manhattan Book Group is one of the top hybrid book publishers in the nation, located on Broadway in New York City. The company touts itself as an alternative to self-publishing and specializes in supporting authors throughout the entire publishing process, from book design to editorial to distribution and marketing. New York Weekly famously “highly recommended” the firm and called Manhattan Book Group “a reliable and viable option.” 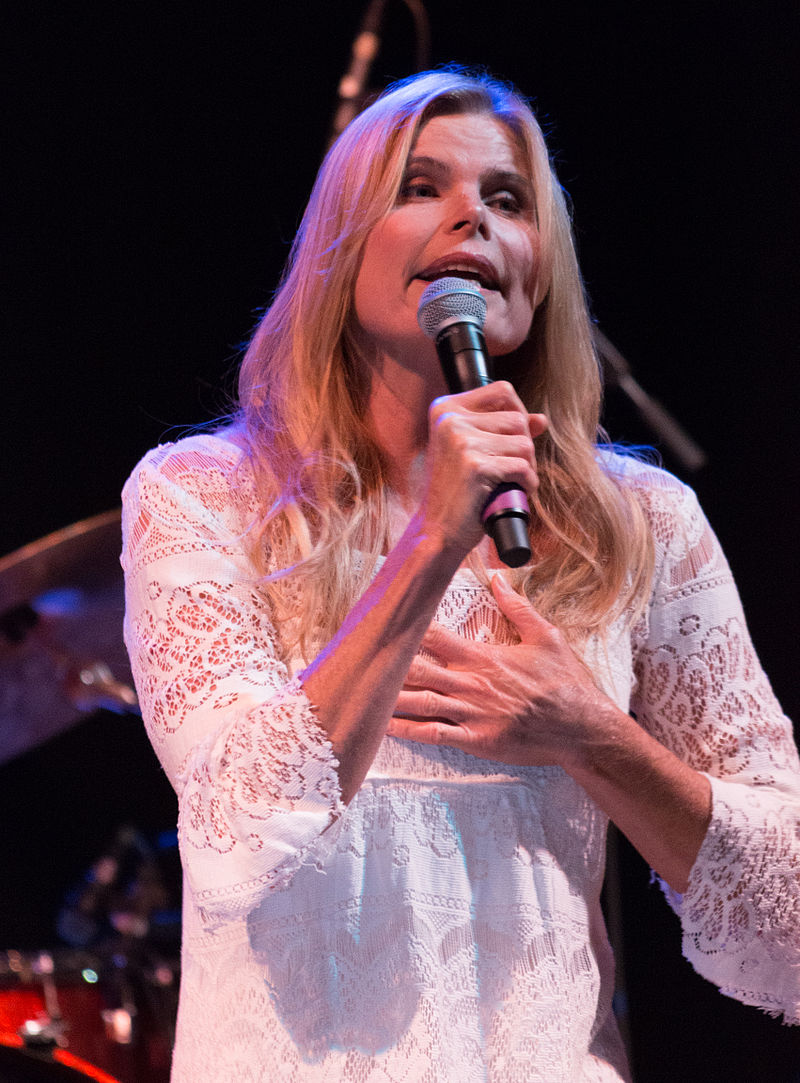 Seab Riley music vision is crystal clear headed
Who is Josh MacDonald and how did he
James Pratt, How The Award-Winning Actor got his
Streaming December 10, 2021 The Confession of
Tattooist Sodam talks about Korean Tattoo
Singer/Songwriter, Instagram Influencer, Model, Actor and Author Marion