Lilly Dennis: From Hollywood to Broadway… to TikTok 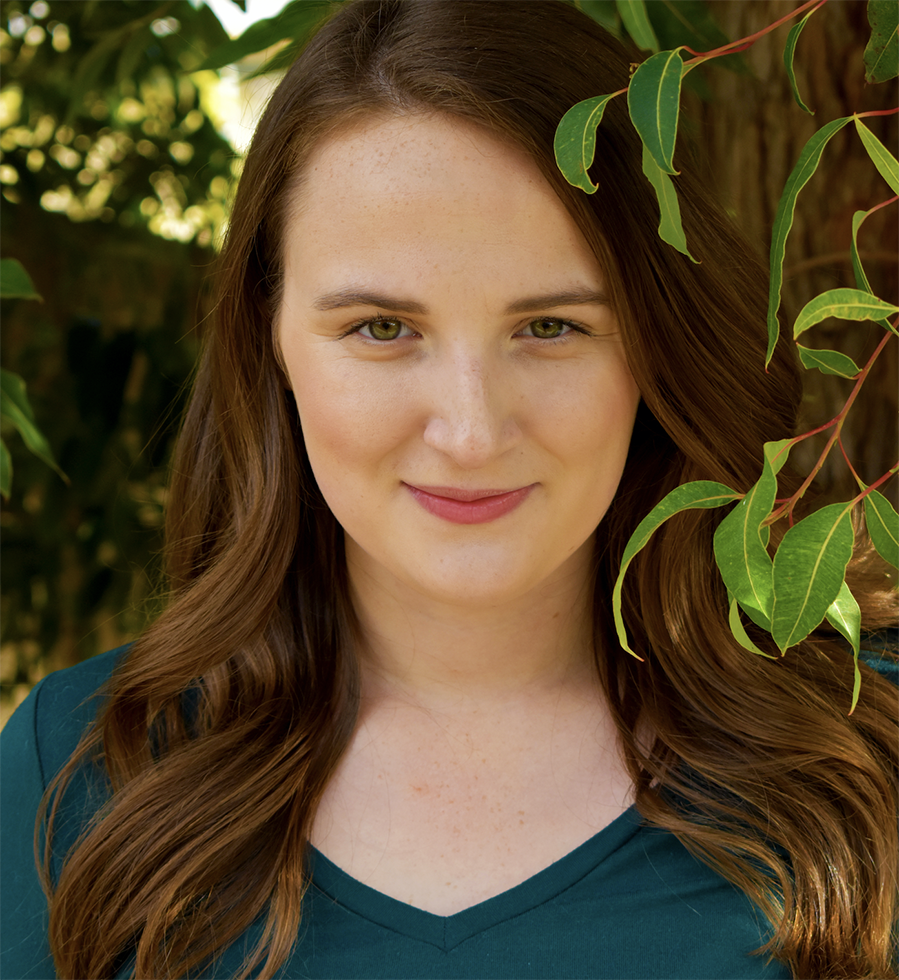 It's no secret that today’s celebrities are more likely to emerge from popularity on the internet than from being cast in a movie. The truth behind this is that celebrities become celebrities because of the media, and fans. However, while once the media used to inform the public about who to pay attention to, it’s now the opposite. Due to the power of social media, everyone is the paparazzi now, and they are the ones who essentially control whose popular and who is not.

You’re an Instagram star? Perfect, let’s put you in a commercial! You're a Youtube celeb? Amazing, you are the next reporter on the red carpet! You're a TikTok creator? Wonderful, you will star in a Netflix movie! It is a whole new culture, and the public enjoys this new way a lot better than the old.

It simply comes down to people wanting to control who they watch; they don’t want to be told what to consume anymore. This has made purely being an actor or musician or reality star extremely difficult. Whether you're already established in the industry, or not. The extraordinary celebrity status is not awarded to anyone anymore unless they have some form of popularity on social media.

A very fascinating example of this is screen and stage actress Lilly Dennis. She isn’t new to the entertainment industry by any means, she has been an internationally acclaimed actress for years now. Starting her career on stage at the young age of 10 and then going on to have a successful career in both film and tv, the young star is an inspiration for many. Coming from a small island at the bottom of Australia, she has truly trail-blazed her way to the top with her talent. However, more recently, her fame has shot to another level because she has brought her talents to TikTok. With videos with millions of views, and hundreds of thousands of followers, the young actress has, in a very short amount of time, gained a whole new fan base.

This has created another level of fame for the Australian. Her award-winning theater production, Chocoholic, is set to be back at the end of this year in New York. Simultaneously it was recently released that she has been cast in the dark comedy series F.I.N.E, with Amy Letcher (NCIS). It’s interesting to see this new age of celebrity, and such a unique example in Dennis because she comes from a strong entertainment industry background, and then became such a big hit on the new media platform. Her hilarious SNL skit-style videos, featuring many accents, and characters, have really set her apart. Also, the rare talent she has to do this sets her apart even more. We have no doubt that the next year will bring some huge things for this Australian talent. 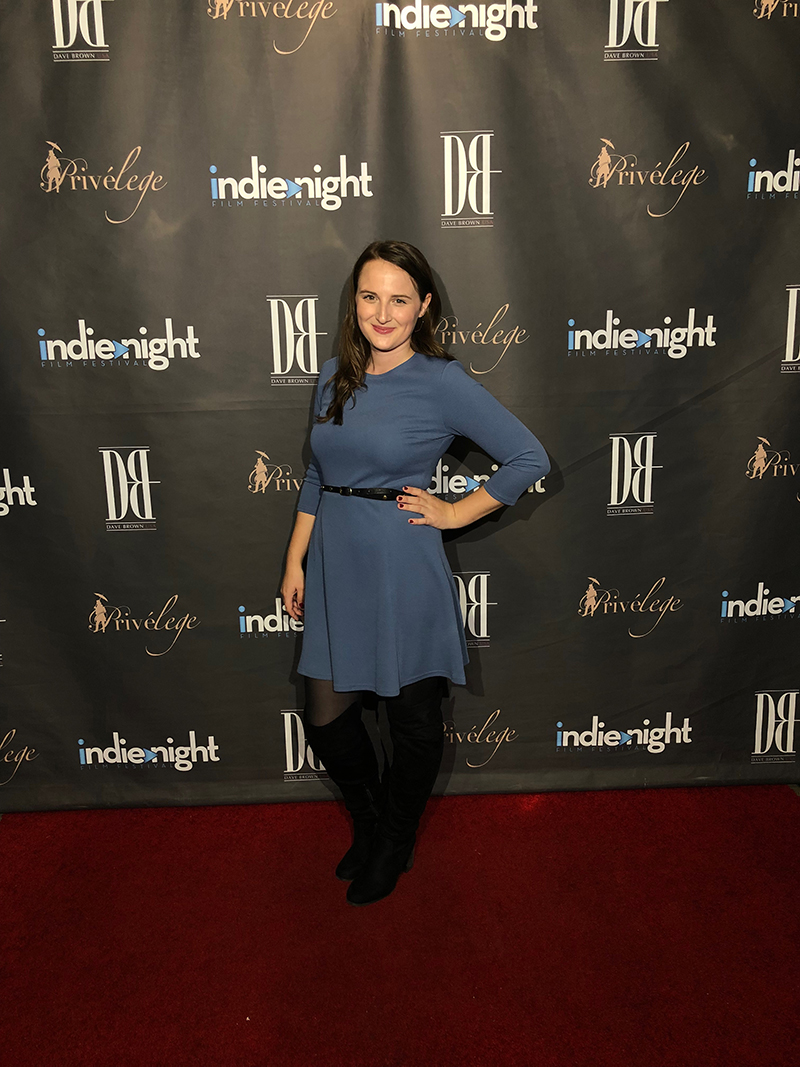 Steanie Naaji and her brand celebrating femininity
Snatched Medical Spa Aims to Change the Way
Are Baby Wipes Safe For Dogs? The Best
Raising Outstanding Women
A letter from Keke_Royalz
Bazaar Room – Scale Up Your Business and