Kim Gravel, The Queen of QVC And Her Many Successful Ventures

Everyone knows Kim Gravel as The Queen of QVC, but her skills don’t stop there. She is a powerhouse woman who found great success as a fashion and beauty industry leader, a life coach, entrepreneur, podcaster, and television personality. 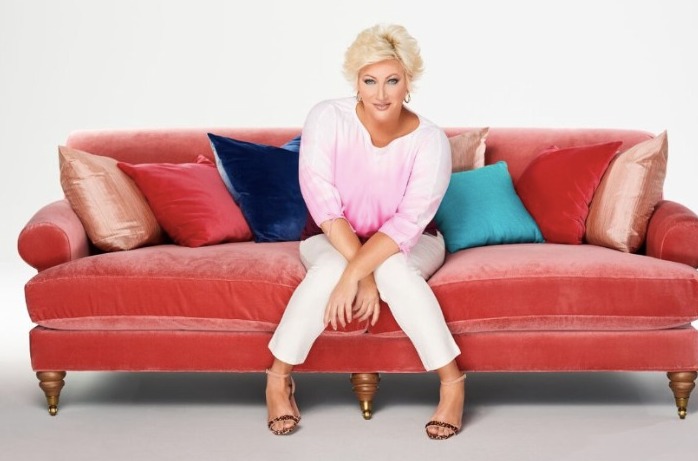 Kim has established herself as an inspiration to women everywhere and can now add author to her resume. Her personality and drive to uplift women and people everywhere shine through in every new venture. She reminds people to stop and take a deep look at themselves. Embrace the good, the bad, and the ugly. Life will always throw obstacles, but it's up to you to always to find the good.

Kim Gravel’s story began in Georgia in 1991. Kim Gravel won the Miss Georgia state pageant at the age of 19, becoming one of the youngest contestants to collect this title. Although she didn’t win the Miss United States pageant, she came from it with the tenacity to work hard and take more chances while staying true to herself. She then went on to serve as a Goodwill Ambassador in Japan, where she began to expand her leadership and communication skills that would guide her to become the mentor and certified life coach she is known as today.

Fast forward to 2016, Kim Gravel begins to establish herself as the Queen of QVC when she partners with the television and online retail giant. She wanted to launch an apparel line made for women, every woman, by women. So Kim created a boutique fashion line, Belle by Kim Gravel, that could uplift and encourage women to walk confidently in what they wear. The apparel line became a big hit amongst viewers and is featured on the QVC network twice a week. A year later, she launched her cosmetic line Belle Beauty and found further success as an entrepreneur. What made these brands successful is the deep-rooted idea that all women must love and believe in themselves.

Kim Gravel’s passion for uplifting others and speaking honestly about the chaos of life has made her a high-demand life coach and a sought-after keynote speaker. She even hosts an annual Atlanta conference that continues to sell out because of her exceptional abilities. Inspired her to start her podcast LOL with Kim Gravel. This podcast's mission is to teach people to laugh out loud, live out loud, and love out loud. She tells people to let go of expectations that life will go how they foresee it to. Instead, laugh, live, and love how you want to because that will get us through life. She acknowledges that we are all the same in different ways, share life experiences, and are all in this together. She hosts a slew of celebrity guests and is on her second season spreading positivity and appreciating what life's challenges teach us.

Kim is continuing her journey as an inspiration to women by partnering with Thomas Nelson to publish her memoir Collecting Confidence: Start Where You Are to Become the Person You Were Meant to Be. Scheduled to release in April of 2023, the book is made for people trying to figure out who they are meant to become, how to remove the negative and find the beauty beneath. There is beauty in every woman, and it's about time women start believing in themselves. This first book will be a call to action to remind people who they are; her message has already rang true to her fans, and it's bound to transform readers' lives.

Over 20 years, Kim Gravel has made a name for herself. She has a gift for spreading a positive outlook on life, using humor and inspiring anecdotes to convey her message. Kim has the ability to talk to women no matter their background, age, or beliefs. She chases after the goal to change women's mindset, to make them believe in themselves even when they think it’s too late. Its never too late to fully realize your potential to be the best version of yourself. 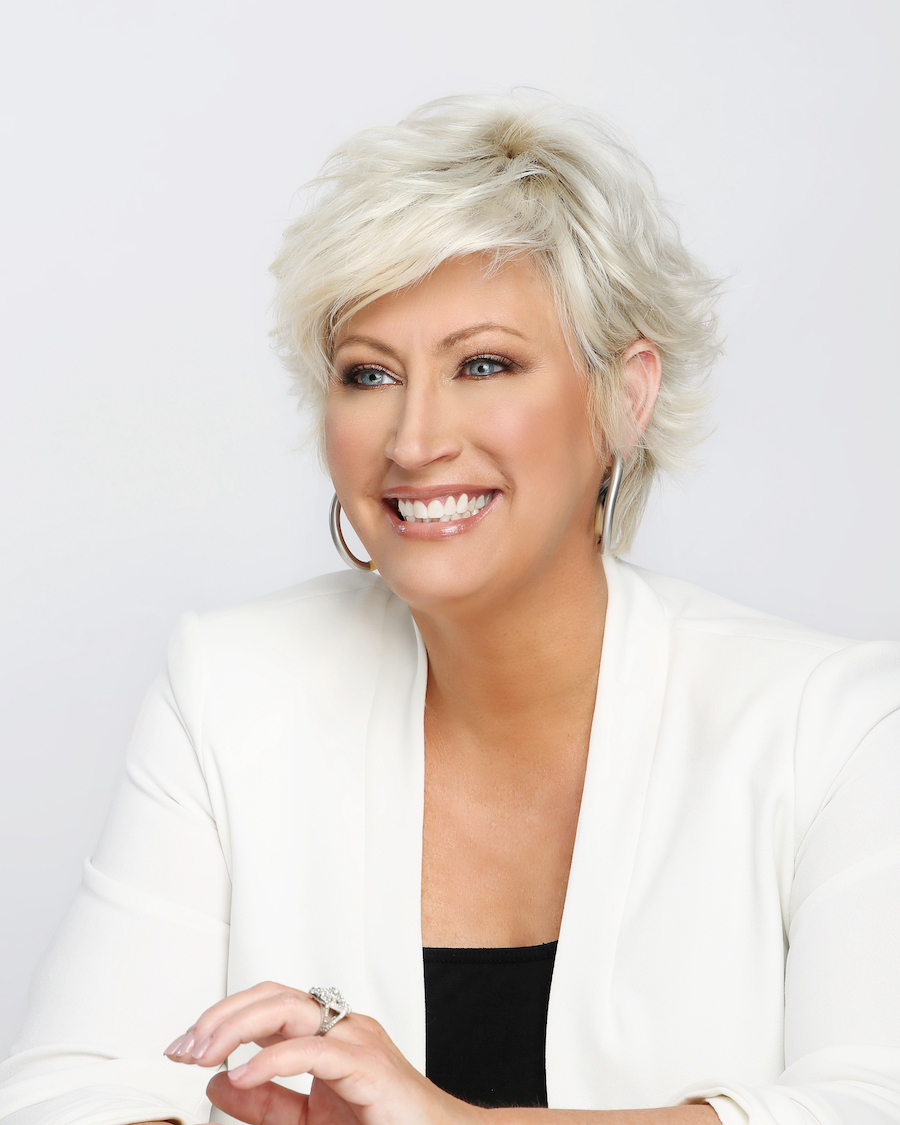