Log in Register
Latest article:
Through 2021, music and God will drive Slim Vezzy’s legacy
Majestic Soundz expands his music empire
Johana Vala Presents Naya, Nativity Of Nature
Sean Andre's lyrical genius is defying all musical limits
Crystal Sierra Coming Back to Her True Passion with the Release of “Breaking Dishes”
The Honour of Central Saint Martins - The Fantasy Adventure of RUIRUIDENG, a New Designer
Virtual Influencer Summit and its Spectacular Panel of Speakers Summer 2021
MikeyBadAss music gains premium momentum in 2021
One To Watch: Amber Patino is Taking Over The Big Screen
The Homeware Boom : Lockdown Effect on Homeware

Fashion Week that evolved as a concept of designers presenting their collections for the following season to a hall full of peers in the fashion industry, has lost its relevance in the recent context. It’s rather debatable how it is worthwhile and whom it is meant for? 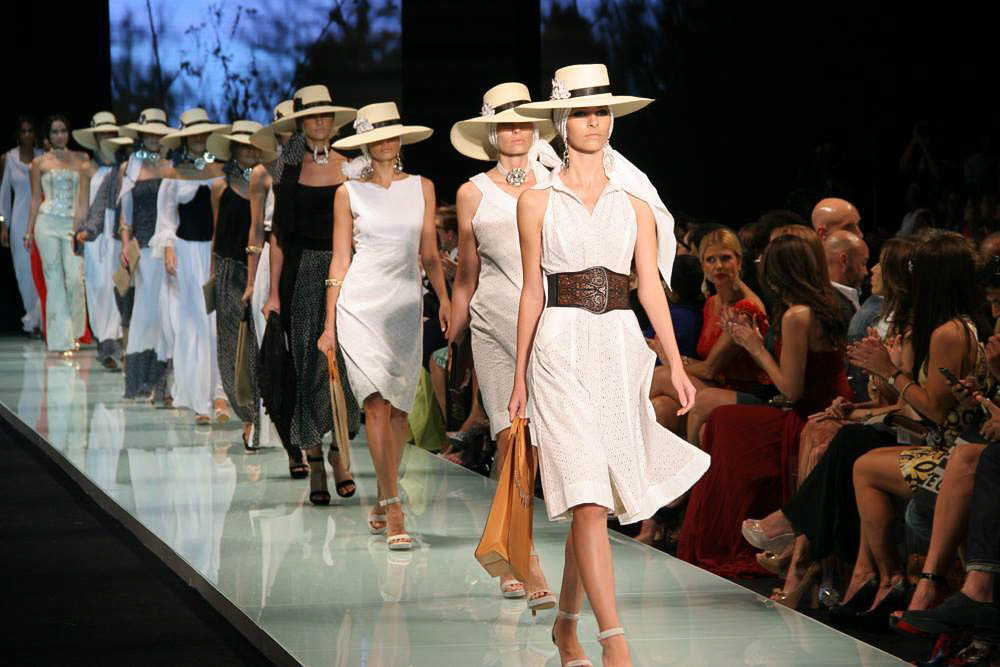 Call it a banner event or a common business venture for celebrities; fashion week is more recognizable as a bloated and outdated trade show for an industry that has evolved beyond it. It has become an over-commercialized slog where original ideas are rarely found and influencer narcissism are seen parading frequently.

To begin with, it would rather be wise to question if the structure of the fashion week is relevant to the way people buy clothes presently. Back in 1940’s editors were influenced by these presentations of designers’ latest collections, which made them flock together to the press weeks in New York. It was then that the “Big Four” of fashion evolved namely New York, Paris, London, and Milan. These continue to stay as the most prominent centers of fashion and they showcase their own list of shows. These dedicated week-long shows for a city made quite a sense back till the ’80s where the editors and buyers got to preview the collections and latest trends that would hit the clothing racks in another six months. This gave the fashion magazines enough time to plan content and the clothing stores and boutiques too got enough time to make business decisions in advance.

With time, the evolution of personal style blogging and Instagram became competitive platforms for early influencers who opened new avenues for fashion enthusiasts to choose it as a bona fide career choice. Fashion editors who held absolute power of directing public opinion of fashion trends now saw these upcoming outsiders as a threat to the traditional system. These earlier unheard of digital influencers slowly occupied the cover page of Lucky magazine and were then blamed for steering in the so-called death of fashion week.

Why Fashion week is losing relevance?

Fashion week has zero relevance to the way modern shoppers engage in buying stuff for themselves. The digital age gives access to anyone on the internet to get the images and videos of the latest collections and shows in an instant and further buy a dress or outfit in a few seconds. Consumers are now spending less of their incomes on wardrobes. The industry has shifted to more sustainable alternatives like experience-based events. Event organizers and brand managers are keeners in interacting and discussing with people and knowing their true, innate aspirations.

Conferences are replacing the extravagant shows and brands are looking towards bringing more learning into the consumer horde. People have shown their inclination towards attending such events which target knowledge and education, even if it costs them an entry fee.

Fashion may sound glamorous to some, maybe lesser people now but real learning, experience, and education are the trending areas where the users or consumers want to invest their time and money.

Lastly but not the least, it truly relates to the quote “Everything fades with time, no matter what it is”.