Fighting for the future: Brana Dane. How she's using her platform to affect change 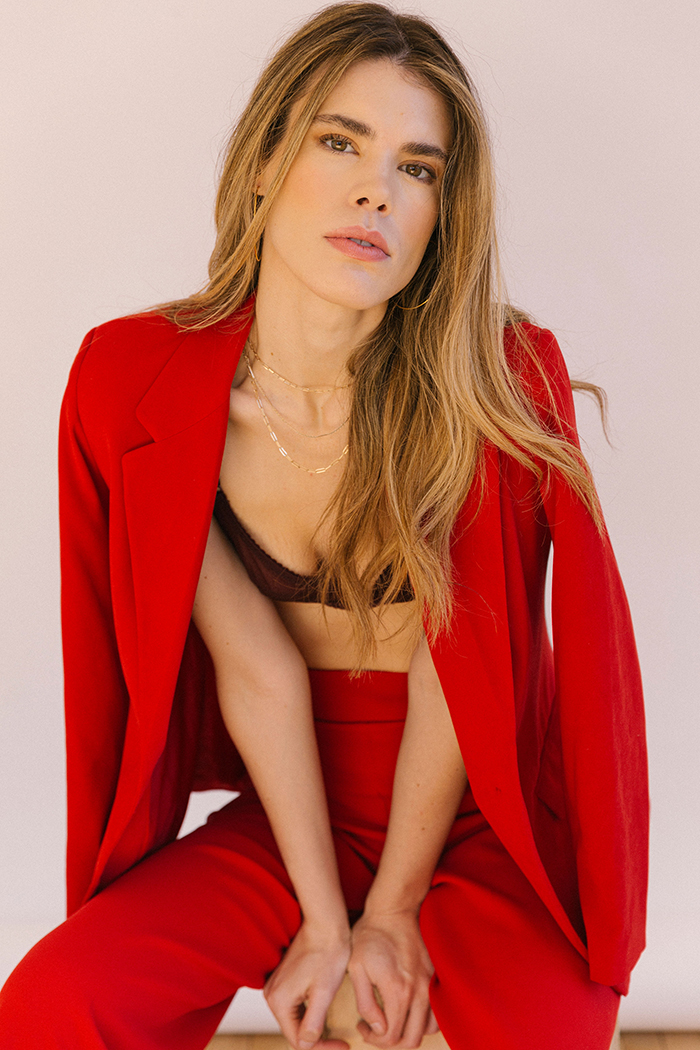 Brana Dane is just beginning to reach the peak of her career in the modeling industry, but she is using her rising star as a platform to campaign for garment workers’ rights and the environment as well as to challenge sexual exploitation within the fashion industry.

Alongside her well-considered activism, she has also embraced mentorship and discovered the power of compassion to bring about change.

Brana Dane wasn’t meant to be a model. In fact, she was meant to attend St Andrew’s medical school and was set for a very different life course. According to Dane, she never thought of herself as a model and was a very studious child, locking herself up for an entire day just to read. But life had a different plan. From being scouted during her first-grade class pictures and again at 14 by the top agent in Toronto, it’s almost destined that Dane would have at some point entered the fashion industry. In fact, she later did and became one of the first models to define herself on her own terms, not just as another new “face”. 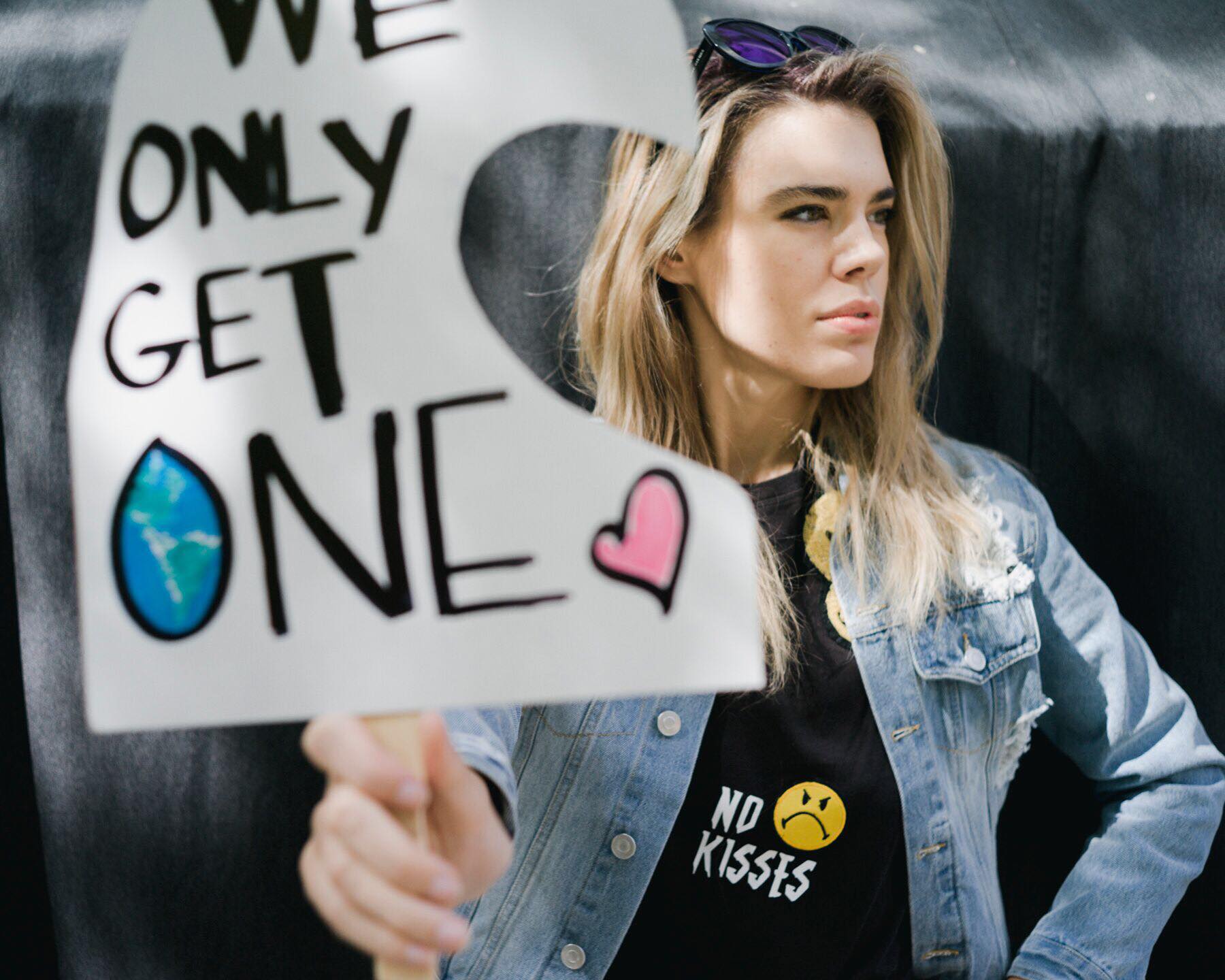 It’s not only her unique, unplaceable beauty that has won her lucrative campaigns for sustainable brands such as Pildora and Natural Nuance but her mind and personality as a passionate fighter for the underdog. Of course, Dane has been on the catwalk for designers such as Dennis Basso and Stella Nolasco and has modeled for the cover editorial of Porter Magazine (Porter Edit), and has been seen in Glamour Magazine in addition to working for clients such as Maison Margiela, Milly, and Redken. But she rallies her 100,000 followers on social media as a sounding call to be more compassionate by interspersing beautiful fashion images with calls for bans on slave labor and condemnations of drug price gouging.

In 2019, she led a guerrilla battalion of models protesting environmental and labor abuses at NYFW. The images of the protests went viral and were organically highlighted in media and posted in Vogue Brasil. Dane later returned to protest against Uyghur slave labor at NYFW in Sept 2021; this time with speaker Rushan Abbas, the notable Uyghur advocate. And in 2020, she led a supermodel army of freelancers, calling on state representatives to include models and other independent contractors in unemployment for the first time in history under the CARES Act.

Most notably, in October 2018, Dane was a major voice bringing the #MeToo movement into the fashion industry by publicly sharing her personal story of sexual harassment with The Kit Magazine, but without publicly naming names. Since this time, she has been a mentor to young models starting out in fashion and works closely together with Models Trust in order to bring international codes of conduct into the modeling industry. In 2022, Dane was featured in one of the top 10 most-watched documentaries by SRF, the largest TV Channel in Switzerland, for her work on behalf of the organization. No stranger to television, Dane co-hosted multiple seasons of Fashion News Live, airing on FNL Network and Amazon Prime, globally. 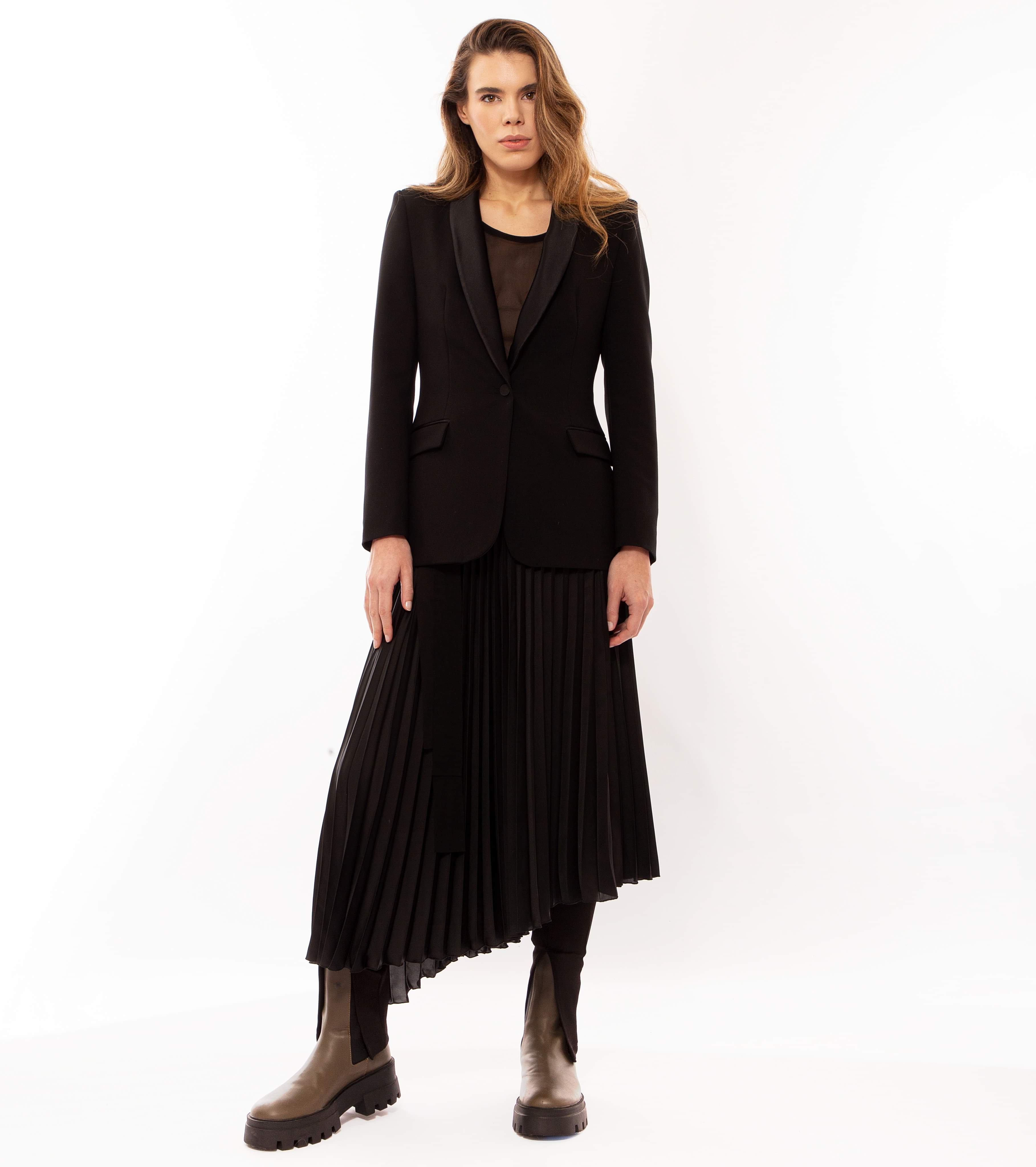