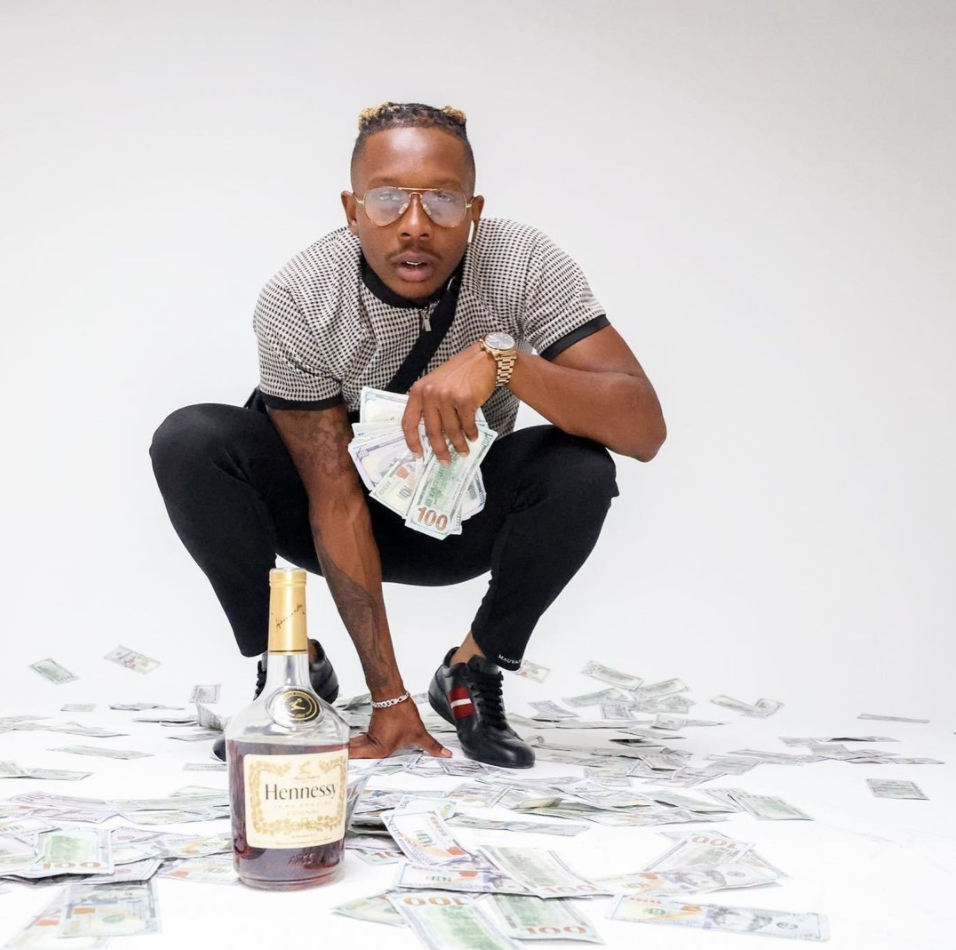 Major Recording Artist/Entrepreneur William Vance is a part of the new breed of Hip-Hop royalty.  Since the age of 4 years old, music has flowed through the veins and heart of William Vance.  William Vance's music contains a very eclectic sound, captivating lyrics, and trademark rap delivery, separating him from the perceived competition.

William Vance launched Reese Records in 2017, which houses multiple entertainment entities.  In 2018, William Vance self-distributed the EP William Vance' and 'The is Who I Am' to high praise and immediate social media fanfare.   His latest commercial release, 'Truth Be Told,' is an eight-track EP packed with multiple music vibes.  'Truth Be Told' is a complete body of musical work and illuminates William Vance's creative genius.

William Vance's diverse sound and lifestyle enables him to create his own lane of music. When you hear a William Vance record, it penetrates a listener's heart and stimulates their mind beyond normal. William Vance understands his purpose in life, and it reflects within his music and business moves.

William Vance doesn't believe in a 'Plan B.' William Vance's life belongs to music, and nothing will prevent his flight of destiny from taking off.

Jonathan P-Wright is a freelance writer for RESULTSANDNOHYPE and RADIOPUSHERS.

Walking gallery, Paso Gallery
5 Benefits to Switching to Smokeless NRT
Here are Some Great Gifts for That Special
SUPERMODEL LISA CHRISTIANSEN OPENS UP ABOUT BOTOX, HYDROFACIALS,
EDOBIO Essentials: Introducing Our Latest Seasonal Offering for
Kim Gravel, The Queen of QVC And Her