Log in Register
Latest article:
Through 2021, music and God will drive Slim Vezzy’s legacy
Majestic Soundz expands his music empire
Johana Vala Presents Naya, Nativity Of Nature
Sean Andre's lyrical genius is defying all musical limits
Crystal Sierra Coming Back to Her True Passion with the Release of “Breaking Dishes”
The Honour of Central Saint Martins - The Fantasy Adventure of RUIRUIDENG, a New Designer
Virtual Influencer Summit and its Spectacular Panel of Speakers Summer 2021
MikeyBadAss music gains premium momentum in 2021
One To Watch: Amber Patino is Taking Over The Big Screen
The Homeware Boom : Lockdown Effect on Homeware

Amber Patino has been acting since the age of 11 after being discovered while singing to a child in line at a special needs fundraiser to calm them down. Someone heard her raw talent and immediately pushed her to attend a performing arts workshop in Los Angeles. From there, she practiced and refined her talents, making her premiere on screen for the first time ever in the film “Lucia and After”. For that performance, she won Most Promising Young Actress by the Southern California Motion Picture Council. From that moment on, she said “My Mom decided that me being cast in the film was a sign and took a leap of faith and said we should and Move to LA. My Dad said he needed more proof, but it was made evident that it was meant to be. My Dad said, “Damn it! We’re moving to Hollywood”, and we did, so I could pursue acting professionally.” 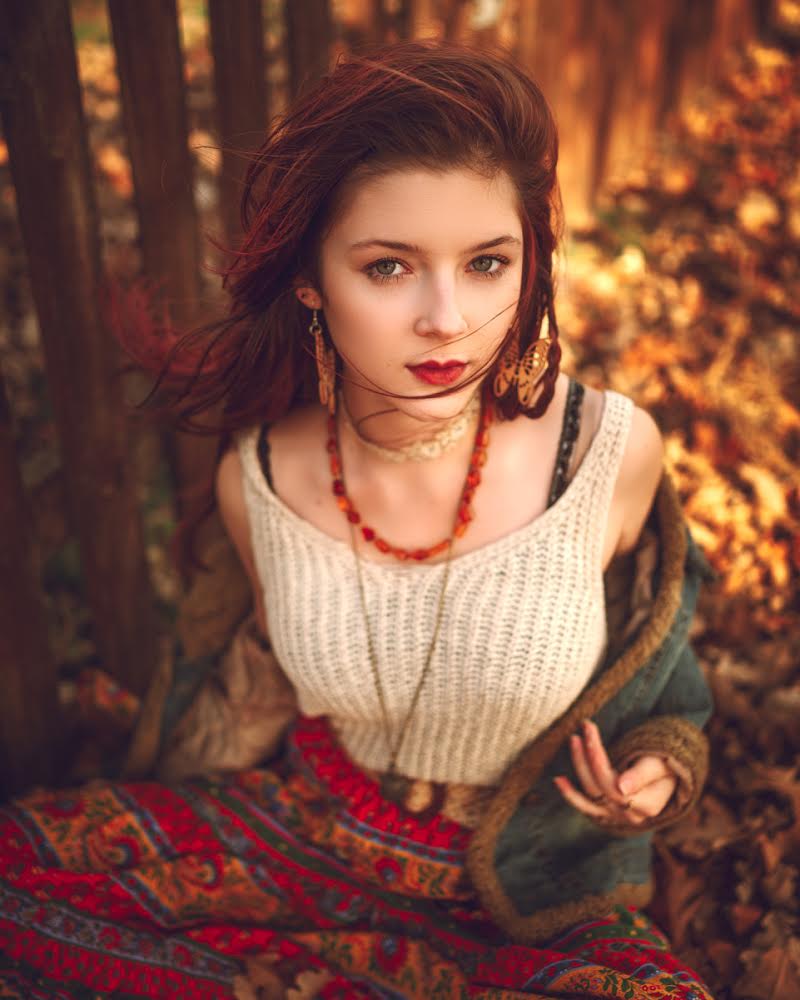 From her days in “Lucia and After”, Patino has continued her work and has been on many shows, learning and perfecting her craft with accomplished and awarded actors. She recalls her favorite memories, “Two of my favorite experiences of that was in the short film “The Witching Hour”, the director Riley Geis and his crew made the experience more like hanging out with family while shooting a film, a fun, and super Zen experience. While working on Hulu's  “The First” with  Sean Pean and my mother character, Natascha McElhon, made my experience so fun and they often included me in a challenge of wit and improv. They definitely kept me on my toes and I felt truly honored for the experience.”

Along with acting, Patino has seeds planted in many other careers like modeling and of course, singing. For modeling, fashion design, and using clothing as a way to tell a story was always a passion of hers. For singing, “The passion has been there for as long as I could remember.  I’ve always loved music! Ever since I was a little girl I’ve dreamed of being a music artist but at the time I didn’t think it would ever be possible for me, so I let it go.” She continues, “[ after moving to California] Everything suddenly became possible. Then I started writing and really taking music seriously and that’s when I met Lucas Bakker, my music partner. And we’ve been working with each other ever since!” 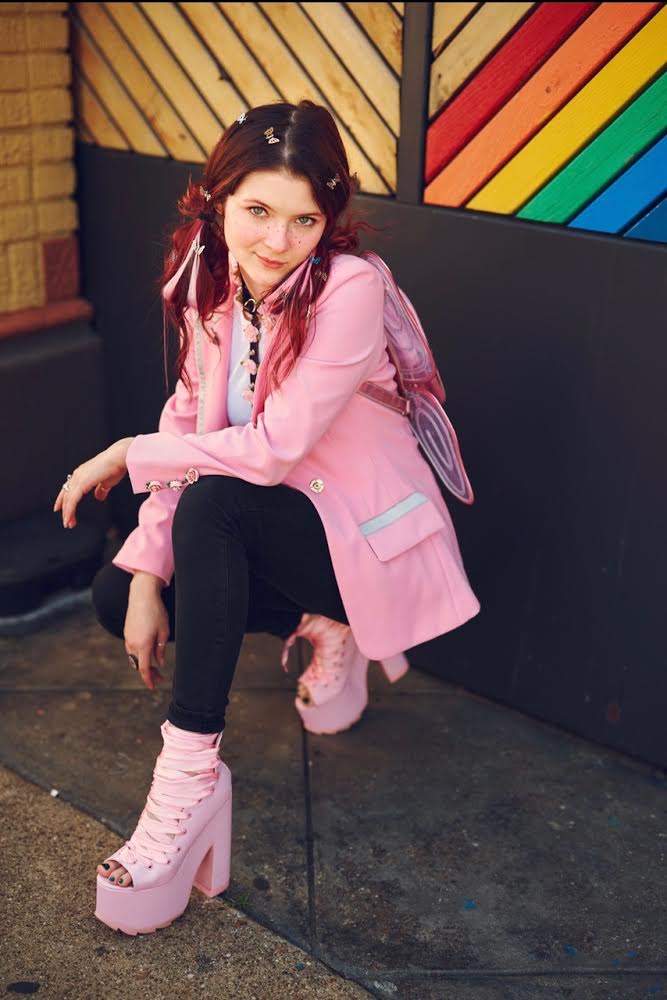 As a jack of all trades, it can be a lot for one person to take in, especially coming from somewhere like Tennessee. “As for staying humble while my career took off, I'm gonna have to give my family credit for this one. My sister is autistic and growing up in a family with a special needs sibling is a humbling experience. It has definitely given me a better perspective on life and how small we all really are. It’s a big big world and there are so many things that are bigger than us and our silly little egos. All we can do as human beings is to be kind and do our best to make a positive impact while we can because now is all the time we have.”

Patino’s positivity and incredible work ethic make her the perfect combination to be the next Hollywood “it” girl. If you want to learn more about her upcoming projects such as Aimee or learn more about Amber and her incredible story visit https://pro.imdb.com/name/nm7270845?ref_=nm_ov_res 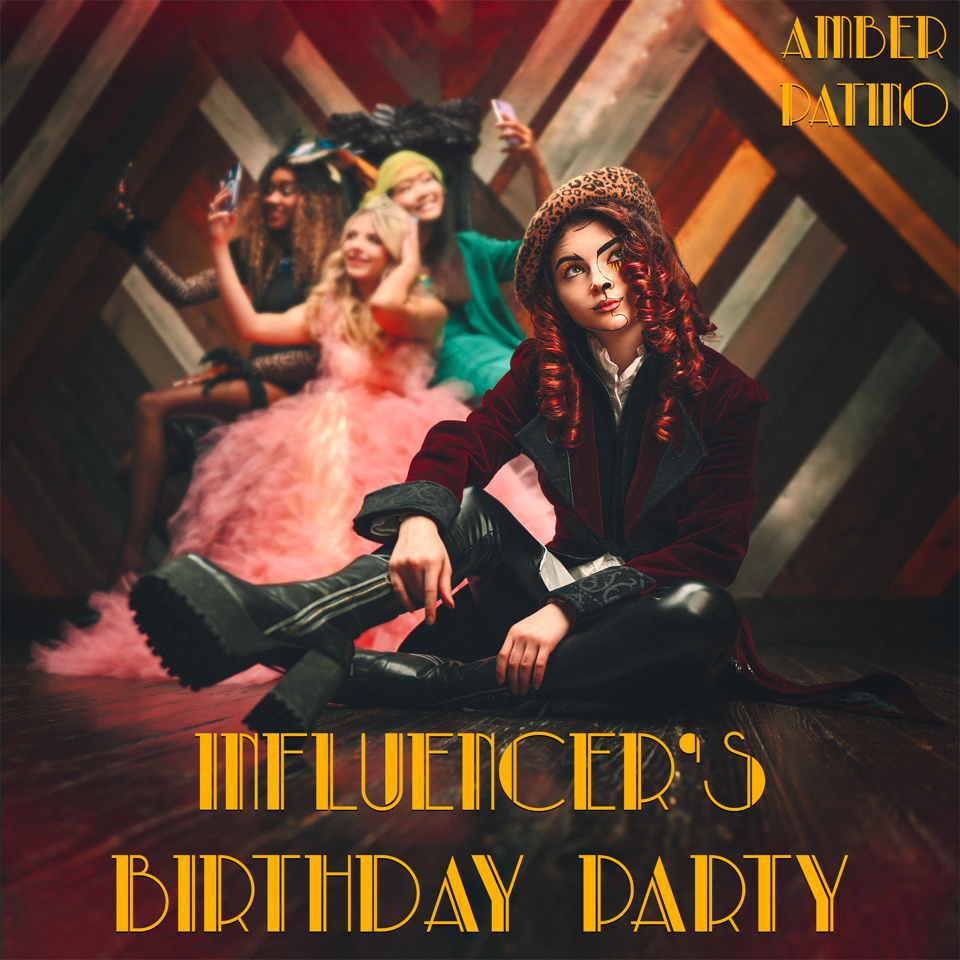