Log in Register
Latest article:
YassEssential by Jasmina Mrdalj
J.T. Hiskey Reflects On Music Career, Nursing School, And Advice From Diddy
Tamela D’Amico Talks Passion, Inspiration And Her Upcoming Album BORING 20s
The Best Love or Divorce Spells to Use for Any Relationship Outcome
Francheyez understands the purpose of his movement
BABY LAVANDON HANDMADE SHOES ARE A NEW BABY FOOTWEAR STAR
Florian Macek Stars in Peaky Blinders Themed Photoshoot in Vienna
How Carol Collin’s Gift Discovered Her, And How She Helps Individuals Connect With Their Inner
Top Metaverse Newsletters you can rely on
Buy the Best Lip Balm to Apply After a Lip Tattoo!

Born in Durban South Africa lives and works in Australia she has appeared on front covers of international fashion magazines - Only Monday, PENIDA and 17:23. Also, Marion was featured in some fashion magazines IKON, Saint Eight, Goji, and OFFTOWN. The Instagram Influencer

@marionjulius12 who likes to inspire people with fashion trends she also has her music being sold at music stores such as iTunes, apple music, and Amazon music. Her music can be also listened to on Spotify and Soundcloud Marion whose background is also acting and dancing and she has appeared in movies featured films and also student films. Having also participated in beauty pageants where she won some prizes as well as donated and helped fundraise for charity. Marion has traveled extensively around parts of Europe, around many states in Australia, and parts of Africa. Some of her favorite destinations to travel to is the Queensland islands The Whitsundays, Portugal, and Switzerland. She enjoys watching films, art drawing and painting, listening to music, photography, and travel. Marion loves to be outdoors by the beach and socialize with family and friends. She is very creative, unique, and talented having studied also over the years obtaining many qualifications, and has experience working in many industries. Marion is passionate about fashion and enjoys working in the editorial field such as in magazines, billboards, and advertising and marketing. She also enjoys learning how to play musical instruments and likes to learn how to speak other languages. Marion helps her community by giving to her local charities donating items and she often donates to a cause helping the homeless. Marion Julius likes to encourage others to reach their full potential she likes to motivate and help others. She is here at Elucid Magazine to show the world you can do anything if you put your mind to it. 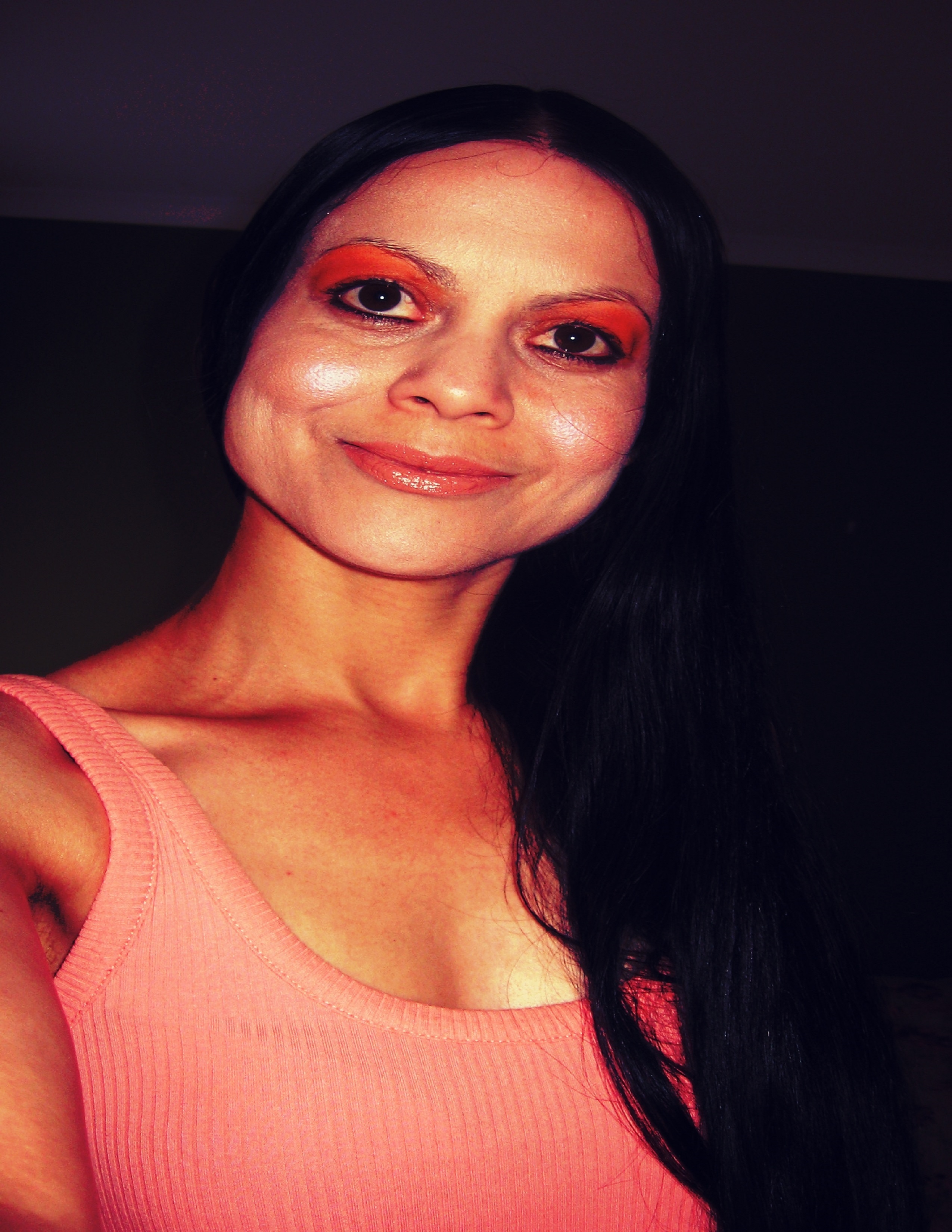