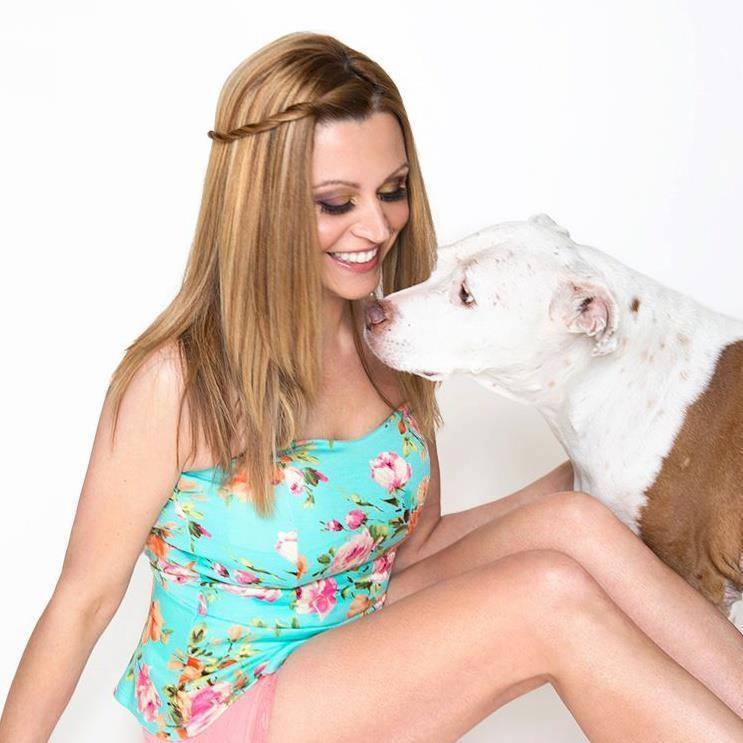 Lisa Pellegrene, a known international animal advocate and long term vegan, as well as a professional in TV and Film, with an additional professional background as a writer and strategic consultant, is debuting the first episode of her web and forthcoming TV series this fall. The first episode is entitled, “Dancing in the Streets”. When discussing this in a recent interview she stated, “It is going to be high energy and exciting to inspire people, as this series is, in part, to encourage people to follow their dreams and to give others the ability to clearly understand, who may not have that understanding yet,  that one can do work they love in the area of their innate abilities and talents, work hard to refine those talents and abilities and make that viable as a profession.”  Many of the dancers and talent in the series are up and coming artists, according to her inspired colleagues, and others are very established music artists and dancers. She discussed her casting process and stated  that sometimes she just “stumbles upon talent by talking to people who have put their passions to the side so to speak, thinking they couldn’t do it.” A friend in TV production stated, she reminds them by stating, if you have a passion for dance or music for example in terms of her production, and paraphrasing Pellegrene, “if you work hard, believe in yourself, keep that confidence, but stay humble too, and follow that path well, you can do it, meaning you can do work you love, while truly inspiring oneself and others”.

Lisa Pellegrene made her first appearance on national television in the television show aired by the Travel Channel entitled, “World’s Best Beaches.” She was featured on the episode entitled, “Southern California Top 10 Beaches” as herself, swimming, kayaking, and speaking about beautiful Catalina Island, an island located off the coast of Southern California. She was discovered in terms of her work as a model in a Washington D.C. Metro Station at the age of 25. Most recently her work as a model included being featured as a “V-Girl” through the project VgirlsVguys.net. This is a project which featured vegan models, actresses, athletes, entrepreneurs and so on, to demonstrate the strength, beauty and diversity of the vegan community. She continues her work as talent, as a publicist for clients who work in the entertainment industry and beyond who do inspiring work to make the “world a better place”, according to Pellegrene. She is the Director of the Peace, Love, Unity Dance Troupe Web/TV Series, and continues to produce on this production and work as talent on various TV/Film productions. Lisa Pellegrene also runs an organization called, “Pittie’s Angels” to stand up for the breeds of dogs most unjustly discriminated against such as Pit bulls and Rottweilers. She reminds us, “Remember Petey from the Little Rascals?! Pit bulls for example are the original nanny dogs to protect and love the family and Rottweilers are loyal family dogs also. She is listed in the top 7% as a social media influencer according to Klear.com on the topic of “Veganism”.

Who is the virtual model & influencer Serah
The Variation Within Casino Fashion
PRESTON DENT transforms dreams into Hollywood films
Amber Patino is Hollywood’s Newest Hit
Ellie Shefi Talks: How You Can Boost