Log in Register
Latest article:
YassEssential by Jasmina Mrdalj
J.T. Hiskey Reflects On Music Career, Nursing School, And Advice From Diddy
Tamela D’Amico Talks Passion, Inspiration And Her Upcoming Album BORING 20s
The Best Love or Divorce Spells to Use for Any Relationship Outcome
Francheyez understands the purpose of his movement
BABY LAVANDON HANDMADE SHOES ARE A NEW BABY FOOTWEAR STAR
Florian Macek Stars in Peaky Blinders Themed Photoshoot in Vienna
How Carol Collin’s Gift Discovered Her, And How She Helps Individuals Connect With Their Inner
Top Metaverse Newsletters you can rely on
Buy the Best Lip Balm to Apply After a Lip Tattoo!

An early love of fashion and cinema propelled the talented Johana Vala to success in multiple endeavors. She began her public life as a Caribbean fashion brand model in 2014 and continued on various runways for three years until she signed with major modeling agencies in New York, Boston, and Canada.

Despite her early focus on modeling, Johana Vala never ignored her interest in filmmaking and acting. From the earliest award for a science fiction short film named 'The Alpha Threat,' she has one multiple honors around the world. She now uses her extensive history, communication, and business studies and experience as an international model to expand her film offering even more.

Her interest in original ideas, interacting with skilled actors and production experts, and exploring new avenues of creativity have propelled her to create a new short film. It promises to be as impressive and successful as her former endeavors. 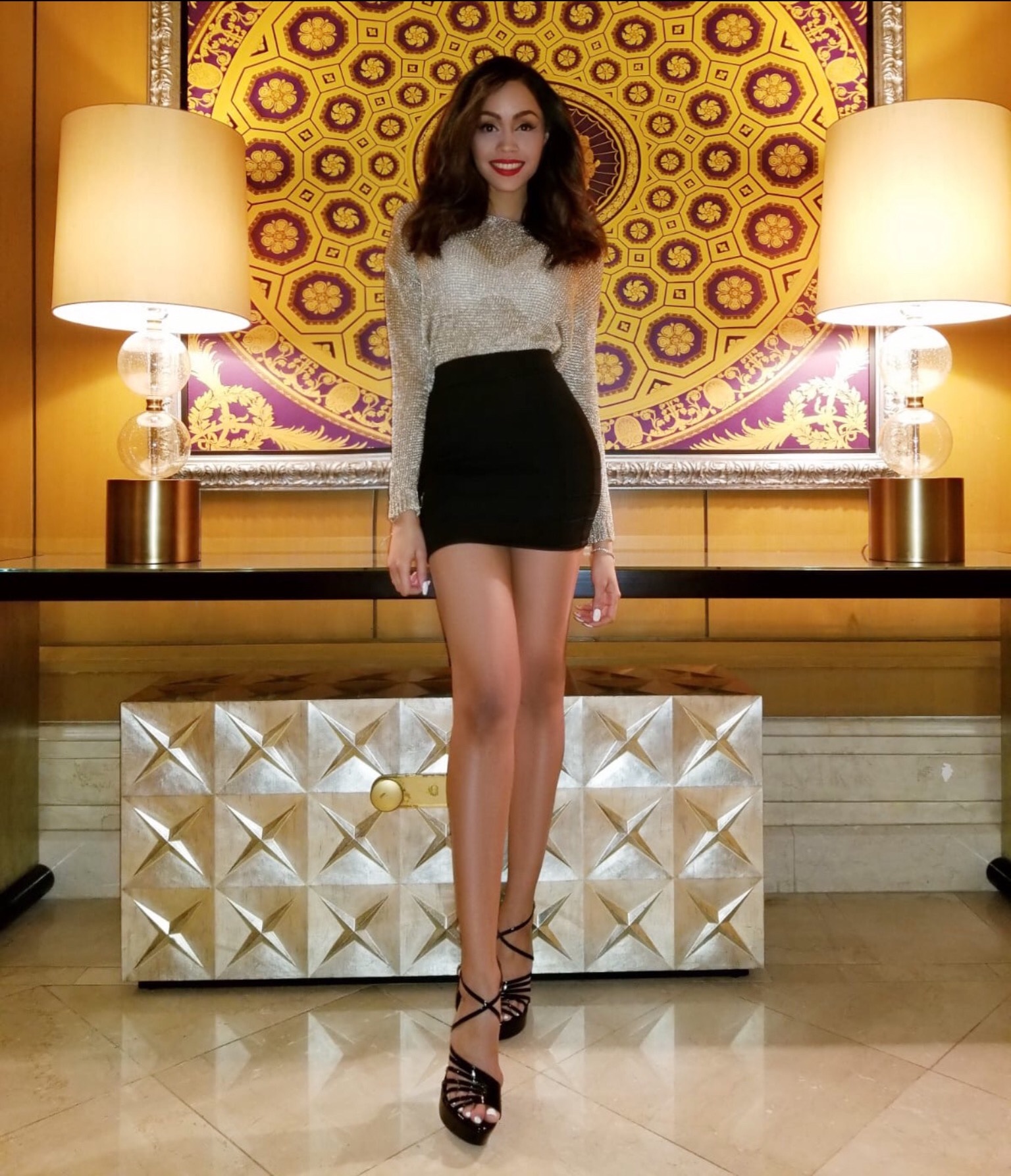 Johana Vala has returned to the film making world with a new offering named Naya, Nativity of Nature. This unique short film comes in at just under nine minutes. It offers an intriguing look into the life of a young woman lost in a mystic world. The question that plagues mind is one of belonging and a sense of home. As she strives to find her way back to where she belongs, it just might be possible that she is there already.

This film was produced in both Guadeloupe and Boston with a host of other professionals. Johana Vala provided screenwriting, customs, and makeup. Naya, Nativity of Nature promises to be as unique and worthy as her 2020 short film Momentum. 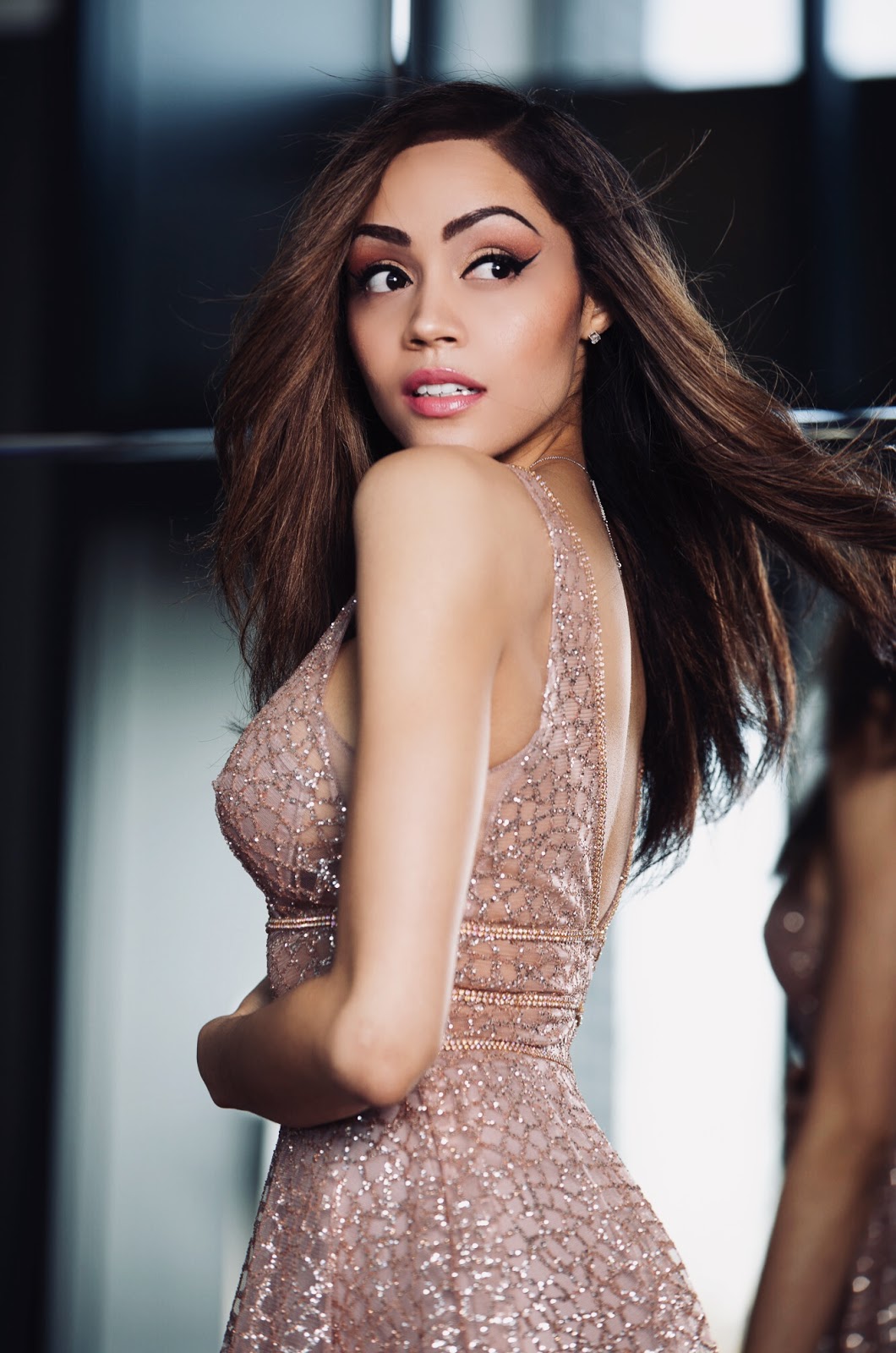 Also directed by this multi-talented woman, Momentum told the tale of a man so focused on quantum physics that he risks losing everything in his life. Through its unique scenes and imagery, it explores the idea that some people will stop at nothing in their quest for truth.

In 2020, this short film won a Remi at the Annual WorldFest – Houston International film Festival, was an official selection at the Montréal International Indie Short Film Awards and the Lift-Off Global Network, and received a Certificate of Achievement at the LA IndieX Film Fest.

From her early days as a fashion model, Johana Vala has expanded her creative offerings as an accomplished filmmaker. With her second short film presentation in 2021, she is sure to attract more attention and awards than ever before. 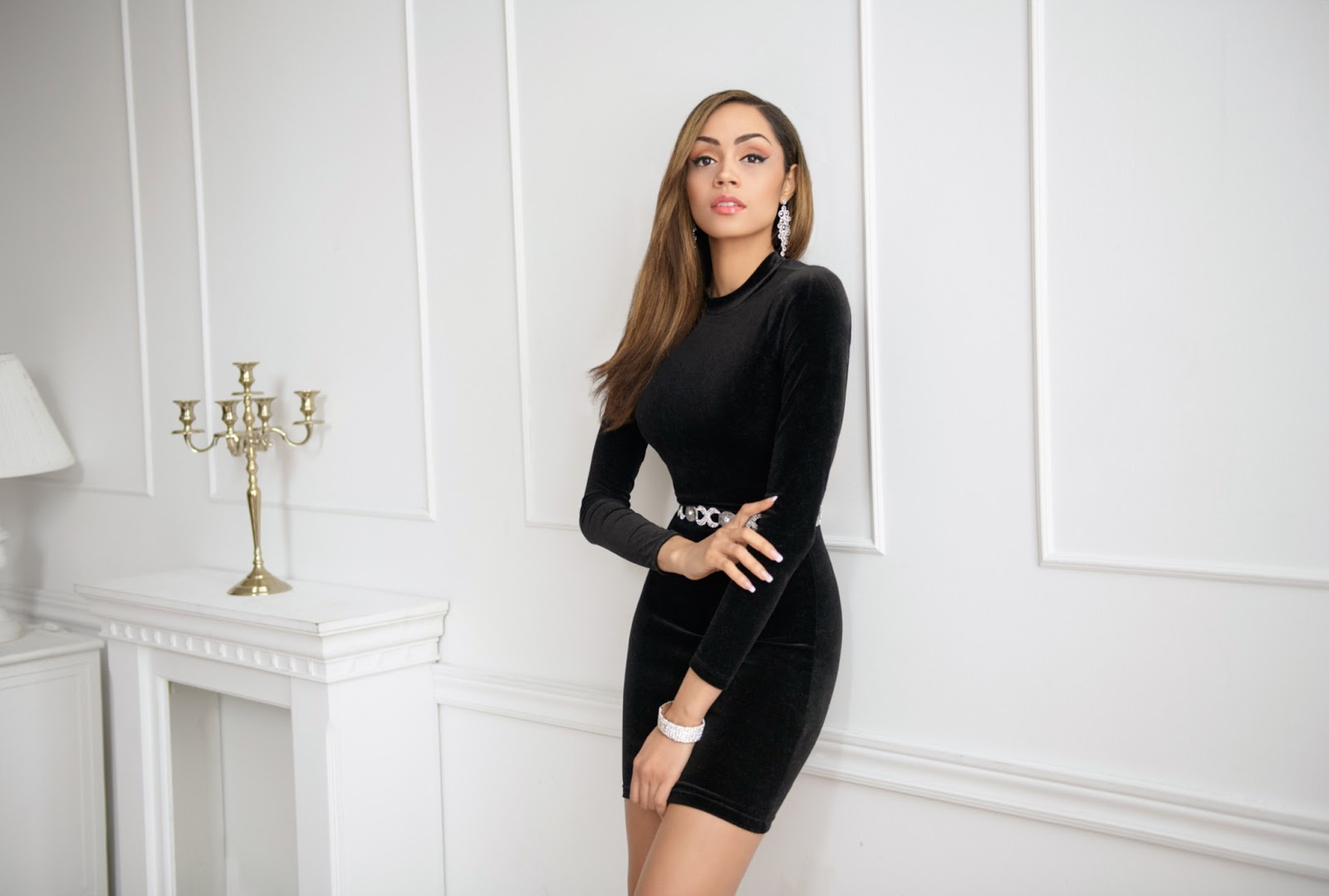 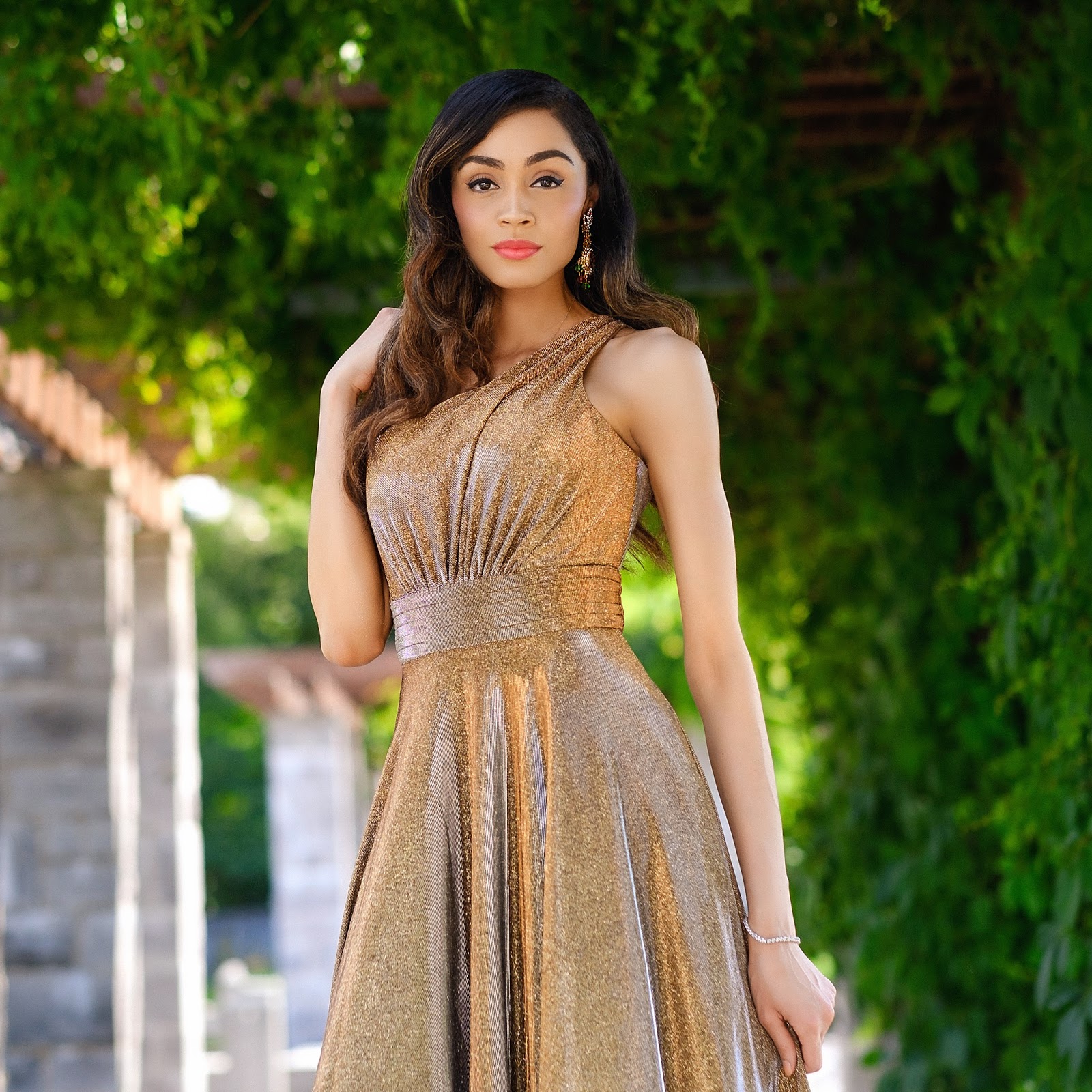