During his darkest moments pursuing rap immortality, Freddy Rugga has been through it all: personal betrayal, unimaginable sacrifice, mental health obstacles, economic roller-coasters, and yet he didn’t stop running his marathon; instead, Freddy Rugga became doubly committed and undeniably dedicated to Hip-Hop music. And guess what? He never compromised his character, music, or mission in life.

With the DNA of champions and an unparalleled instinct for rap delivery, Freddy Rugga’s movement and music possess a clear distinction from his contemporaries. With his latest song, “Hate If You Want To,” Freddy Rugga continues Hip-Hop tradition throughout New York. 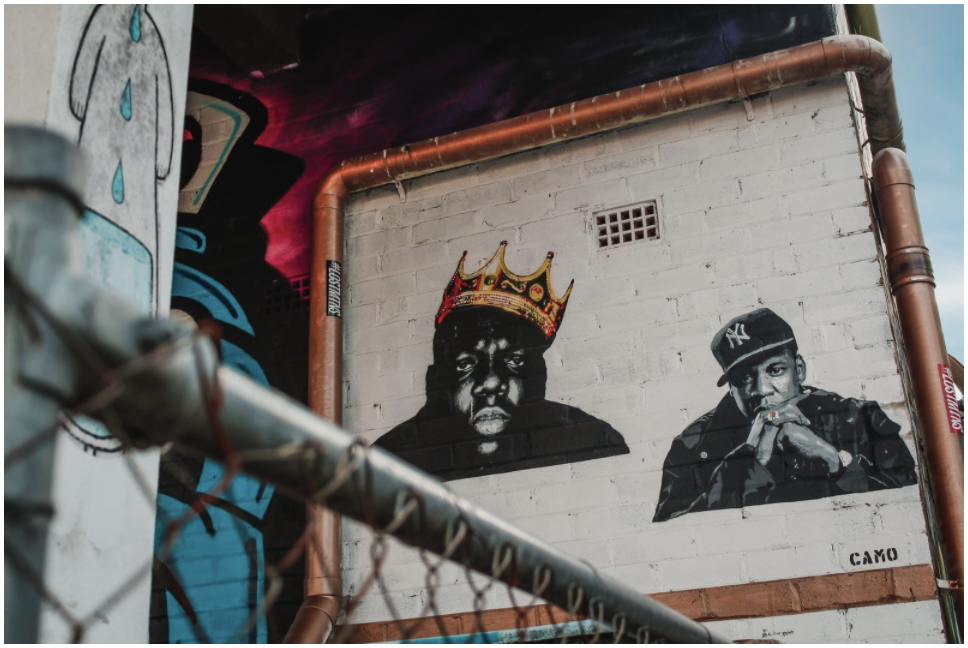 Freddy Rugga’s music appeals to every person seeking ultimate freedom in life and Millennial dream chasers. Music opens the door to possibilities and provides an unexplainable mental motivation. Freddy Rugga understands God’s plan for him and responsibility amongst African Americans.

Being born and raised in Brooklyn, New York, provides Freddy Rugga with a psychological edge in Hip-Hop. New York is the Mecca of Hip Hop, and if you can make it to the upper echelon of rap, then your legend is confirmed.

Each day, he is surrounded by the haze of Hip-Hop royalty. But, in a stark reminder to Hip-Hop gods, ‘Hate If You Want To’ removes any doubt that New York remains the Mecca of rap culture.  RADIOPUSHERS  and RNH MAGAZINE are proud to have Freddy Rugga as their global brand ambassador. RADIOPUSHERS is a preeminent music monetization agency for music millennials.