Agnes Artych, whose real name is Agnieszka Aldona Artych, is a viral fashion model, actress, and dancer. Born in Siedlce in Poland, she was very fond of modeling and dancing from a very young age. She got a BA in German Language and Literature at the Jan Kochanowski University, and she has another BA in dance from the Kielce University of Arts and Science. In addition, she acquired her postgraduate degree in Culture and Media Studies at the Gdansk Museum. She also studied acting at the Stella Adler School of Acting located in New York. 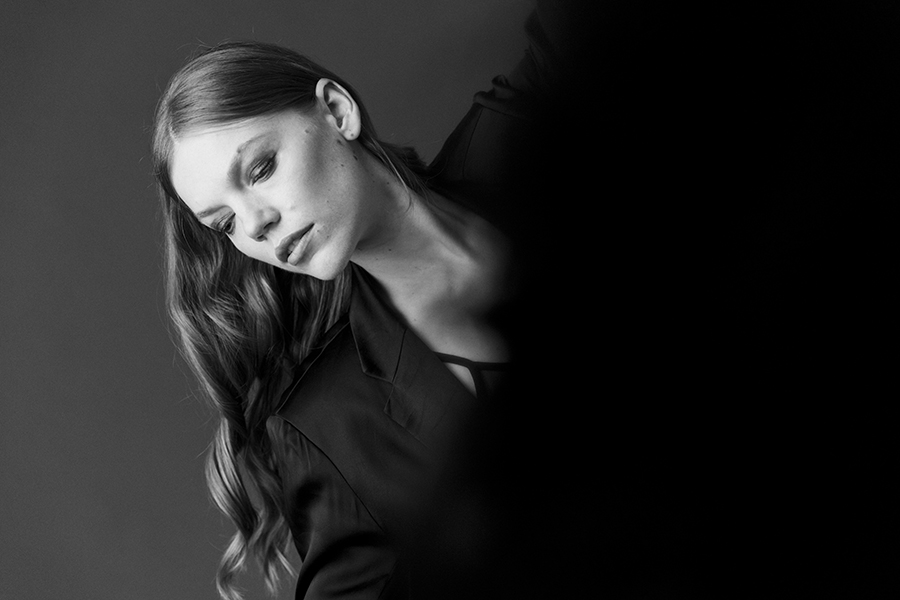 Agnes comes from a retired teacher and principal in Siedlce. She has a younger sister and 2 older ones. The oldest one managed to acquire a job as a chemist. The young one is in medical school. She learned from a young age that education is crucial and it can make a huge difference. Even if she liked dancing, she was not allowed to pursue this dream without having a degree in another major.

This is why she was forced to study at 2 universities at the same time. After graduating, she moved to Kielce, where she continued to study; she took classes at the Kielce Dance Theater and focused on becoming a dancer.  After that, she spent 2 years at the Baltic Dance Theater. In addition, she earned accreditation in Acting and Dance at the Union of Artists of the Polish Stage.

Even if it wasn’t easy, she managed to enter the art world, and that’s when she started attending many workshops and festivals. She worked closely with Grzegorz and Elżbieta Pańtak. In addition, she also took other classes to expand further and greatly enhance her skills. She had her BA thesis about Tanzeather Pina Bausch. For the second BA at the Jan Kochanowski University , she talked about the transformation of modern dance in Europe, and its history.

Once Agnes got her postgraduate degree and the dance and acting accreditation, she was scouted by a modeling agent. That’s when she was able to go to Istanbul. She was able to spend 3 months there, with Burce Bekrek and Perge Jewels being her primary clients at that time.

Coming back to Poland was overdue at that point, and that’s when she became the primary representative for the Polish Fashion Week in 2014. Agnes was also on the Hebe Magazine in 2014, and she won a Bell Cosmetic Beauty competition. When she was in New York, she wanted to start modeling and moved to the city without even having a lot of money.

After visiting pretty much any agency, she signed with ADAM Models, which eventually became State Management. She did 14 NY fashion weeks and many commercials and campaigns. She worked closely with marc Erwin Babej, a great photographer with whom she worked on Unser Afrika, Mischlinge, and Yesterday-Tomorrow, among many others.

Agnes Artych became an international model. Over the years, she was featured in many different magazines like Washington Life, Garage Magazine, Lucy’s Magazine, Nylon Magazine, Archive magazine, Dark Beauty Magazine, Vogue Japan, and Italia, not to mention many others. She was a part of commercial shoots for Crown Royal, KFC, and Conair.

Agnes also loves acting, but it was very hard for her to continue fulfilling this dream between modeling and being a co-producer. Now that she fulfilled her other dreams, she is 100% focused on her acting work and content creation for beauty brands and modeling. It’s essential to understand Agnes’s story, since it’s all about pushing the boundaries and never giving up. Agnes clearly shows that if you want to achieve something, you must work hard for it and never give up. It will take some time to reach the results you want, but it’s definitely worth the effort. There are many things to learn from her, which makes Agnes a wonderful inspiration for anyone looking to fulfill their dreams and not knowing what they can do to achieve them! 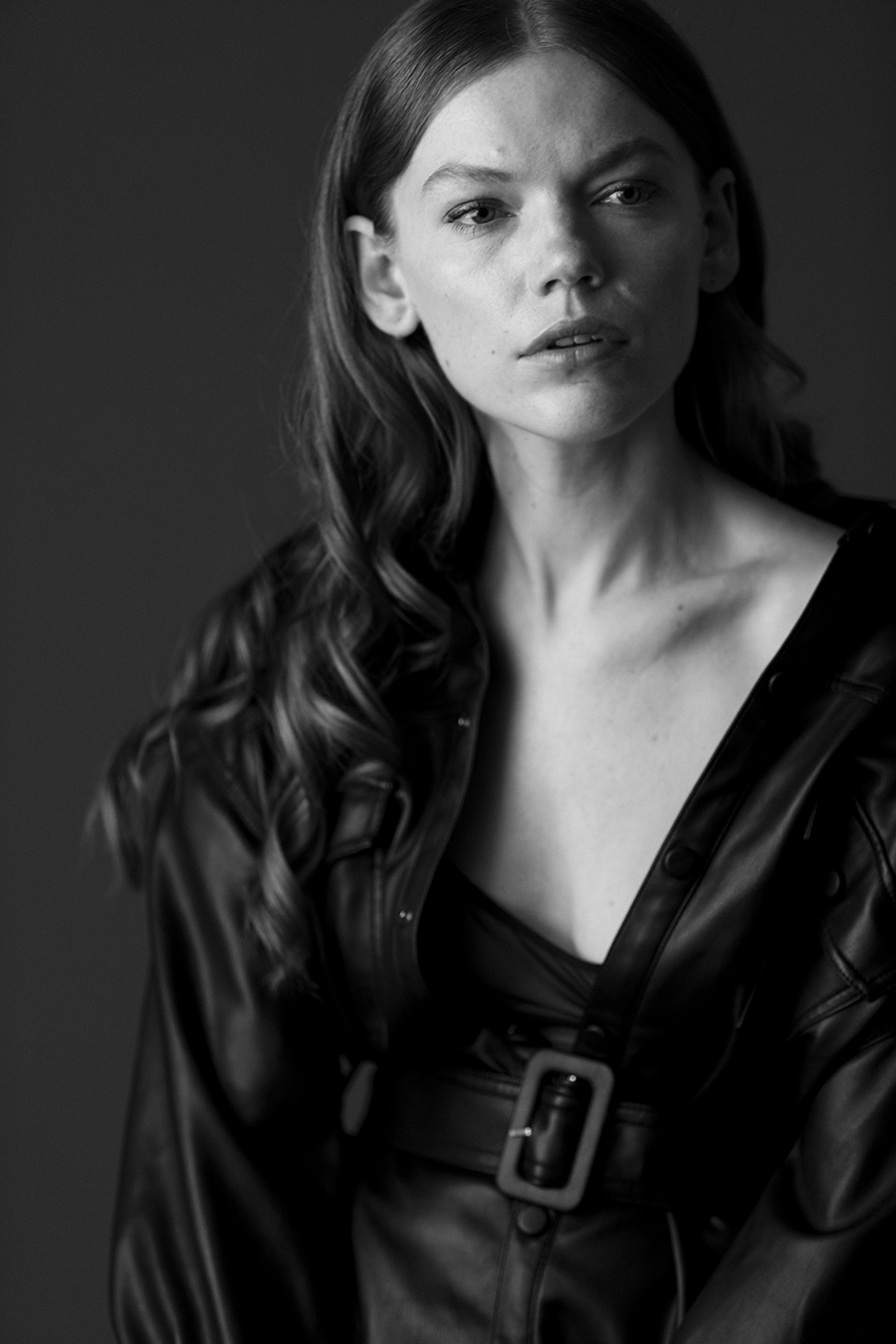