You may know Tom Kiesche from such hit shows such as, Breaking Bad, Bones, that all familiar commercial where you know his face and voice. But Tom goes beyond acting as he is also a writer of screenplays and top selling books. 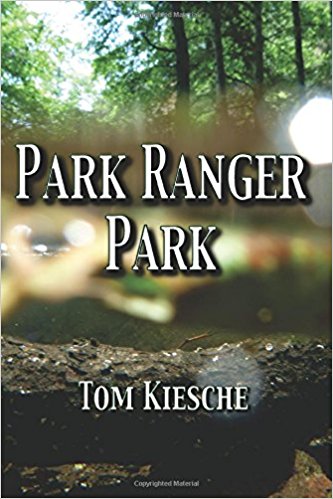 His latest release is “Park Ranger Park”, is a thrilling adventure with a unique mix of sci- fi, fantasy and even some humor. The characters are gripping and come alive as you read this fabulously written novel. I guarantee, once you start the book, you won’t put it down.

Sit back and enjoy this conversation with one of Hollywood’s hardest working actors and writers!

Tom: “The funny thing with my career up to this point is that millions of Americans have seen my work over the past two decades on television, in commercials, on the Internet, or in films, but I've somehow remained under the radar.

No matter which state I travel to, people often come up to me thinking we went to high school together, or we lived in the same apartment building. Occasionally a super fan of a show like Bones, or Breaking Bad, or a film, commercial, or even a web series I was in, will stop me on the street and lose their mind.

Editor:  You have had a successful and interesting career from acting, singing, and writing. Can you share with our readers, which has been the highlight for you to date?

Tom:  I have been very fortunate to have had many firsts, and each of those stands out. The first professional play I was in, the first play of mine I saw come to life on the stage, my first professional acting job, the first time I was paid to sing in public, a ballet I had a walk on in, first time I produced a show, and when I received — through the mail — the first book of mine that made it to paperback.

Breaking Bad was not the cultural phenomenon it developed into when we shot the four episodes I was in. I was given acting notes by the director, he wanted me to underplay everything, not engage with Aaron Paul (Jesse) or Matt Jones (Badger); he didn't even want me to look at them. At the end of the take Vince Gilligan (the creator of the series) called for the director, the director sprinted to Vince, they chatted, and the director sprinted over to me and told me something like… "Forget everything I said, you do what you do, be you, you be you.

On Bones there was this general nervousness and exhaustion on set, the show still brand new and everyone was unsure how it would be received, and if it was "working" on a greater level. Emily Deschanel (Bones) and David Boreanaz (Booth) would often remark aloud how my character or I should have my own spin off or TV show, often joking when they had trouble with a line, "give it to Tom

On 3rd Rock from the Sun, I only had a small bit, but Kristen Johnston kept coming up to me as asking my opinion on the scene we in together.

Editor:  As a writer of screenplays and novels, what prompted you to take time from acting and begin writing?

The great and horrible thing about acting is free time, and one of the gifts I've received never having "made it" was that I continually have looked to improve and deepen my craft or expand my creativity. As I mentioned earlier, I started writing as an experience...to learn what a playwright might go through, to better serve the words when I was performing as an actor. And I initially started singing as an adult, because of a former, professional actor, who I was in many of the local plays with in New Haven, warned me about the dangers of getting vocal nodes. He was concerned that I was over using my "instrument" and recommended I see a voice professional.   My closest friends in that small New Haven theatre community, that read the first play I penned, encouraged me to write more. And I did. I also went on to write sketches, one acts, monologues, stories, poems, essays, and even lyrics.

A few months after moving to Los Angeles, I met a few writers at a party, and we started working on a screenplay together. Again, I got great feedback on that screenplay, and I wrote more of them and started taking classes, including a screenwriting program at UCLA.  One day a friend, and my entertainment lawyer at the time suggested I take one of the screenplays I had worked on, and turn it into a novel. After several weeks had the first draft of Sympathy for The Devil, the novel, and months after that, after rewrites and edits, my first book that was available on Amazon, and then printed to paperback.

Editor:  Your latest book," Park Ranger Park" has been receiving 5-star reviews, what inspired you to write this book?

I love that people really seem to be enjoying the book. I love that, and I love that they've been open to the way the story was told, and the way I blended genres. Honestly can't be sure what inspired the original idea for Park Ranger Park, it probably spawned from a collection of authoritative characters I had played up to that point, including the character I mentioned from Bones.  It was most likely an amalgamation of roles, dreams, and a series of "what if" questions, combining my long love affair with the beautiful outdoors and hiking. I have always had a love for adventure, imagination, and fantasy, whether it was playing role-playing games as an adolescent, watching Sam Raimi films, or the wicked creativity of incredible movies like Willy Wonka & The Chocolate Factory.

Editor:  Are you hoping to take this book from book to screen?

Yes. It started as a screenplay, and some day I'd like to see it on the big screens, or…since television has changed so dramatically since I wrote the first draft years ago…perhaps I'd be best as a short series on HBO, Amazon, Netflix, or Showtime, with Park Ranger Park being a few episodes and the sequel being the second season.   I would love the opportunity to expand even more of these characters and scenarios in a series, as even with books there are limits with regards to how many pages you should present the public, and how much bantering can one deliver without the reader checking out. Personally, I would love to see some of the scenes between Park and Edwa expanded, with the actors adding their own touches of creativity while filming.

Editor:  Are you working on a sequel?

Yes, and no. The ending in Park Ranger Park, the novel, is really only about two-thirds of the story in the original screenplay. Some of the side stories and descriptions, which I felt were fun, necessary and/or entertaining were far more important to me than honoring the original story arc. The novel also presented me with new ideas and subplots. While many of the reviews on Amazon have called for a sequel, I have yet to hear feedback from anyone that didn't feel the book was incomplete as it is. It, like Sympathy For The Devil, could certainly be a standalone, and I have put Park Ranger Park on hold. I am however jotting down ideas as they come to me, and soon I'll read the first book again taking detailed notes along the way. Unfortunately, when I rewrite something over and over and over, I can at times forget which elements made it into the final draft, which is the only thing the public will ever know. I am not at a point in my career that I can write a story one or two times and have someone do all the changes. I rewrite some stories hundreds of times, and then make all the final editing corrections and decisions. It becomes a bit saturating at times.

Editor:  What is your next creative project?

I truly am thankful for the slow growth of my career, had I landed a big role, as an actor, my first week in New York City, twenty-five years ago I am currently putting together a book of short stories that I wrote in the 90s, all around the time I was first starting in New York City as an actor. I also just finished up a new comedy screenplay, looking to sell an existing project, promoting my books, and I'm taking that song writing course to possibly put together a demo CD.  I had started writing a new fiction right after finishing Park Ranger Park, but about twenty-five thousand words in I found that I was losing the voice of the novel, and unable to truly invest in the story while I was still trying to get word of Park Ranger Park out to the public. The twenty-five thousand words aren't going anywhere, so as long as I'm still breathing, perhaps I'll get back to it in the future. I have countless stories, plays, sketches already written, and many more ahead of me to be written.

Thank you, truly for this opportunity to share my book and career with your readers! 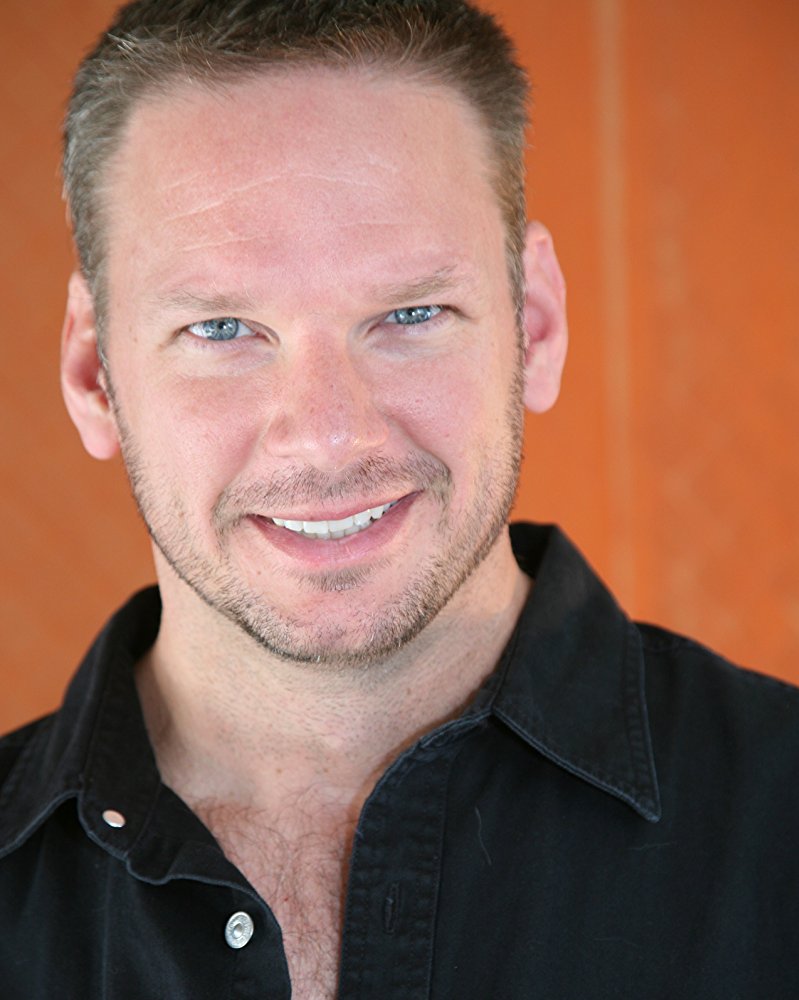 More from the community

Cleopatra Fitzgerald on Fashion and Gender
Artistry
How to Hang Wall Art in Your Home
Who is Lisa Bree Hoggarth?
The Best Cases & Covers to Protect Your