Science fiction author Chris Laird has traveled a long road to where he is now. As a 16-year-old in Detroit, MI, he wrote sci-fi stories after school and during the summer months. When he graduated high school and headed off to college, he figured it was time to get a real job and not concern himself with making living writing books. Nearly 30 years later, he decided to full fill his dream of becoming an author. “I am so happy that I made the decision to publish my books,” Laird said to Elucid Magazine. “It has brought me to a level of confidence and peace that I have never felt before.”  Christopher Laird is being regarded as the next big-name author and with the potential of his books becoming into a movie, he is rumored to becoming Hollywood's next star. His first book ORIGINS was a culture hit and then was followed up with ETERNITY’S PAST: The Reign Of Xona. Laird has now released his latest book ORIGINS 3: The Children Of Mykia.

The series continues as Xona, a fallen dictator, is living in the slums of a planet called Cordayia. She is looking to change her life for her daughter Zeniyah. Xona has special powers through a particle she obtained that gives her the powers of God. In addition to being overthrown, she had her powers taken away by Oaris, the guardian of the universe and protector of Heaven. Zeniyah, has inherited this power through birth. Zenyah, unlike her mother, has full power but does not realize its true potential. Unfortunately, some unknown forces have kidnapped her daughter and want to use her powers for evil gain. Captain Michael Stratford, who also has this power, makes an unlikely alliance with Xona to help her find Zenyiah while he is investigating a wave of freighter hijackings. You will enjoy a story that is full of political corruption, mystery, love, exciting space battles, and comedy. You will also enjoy a cast of intriguing characters that will get you emotionally invested in their individual journeys. Xona is one of the series most interesting characters. She is rude, grouchy, boorish and so brutally honest that comes off as insulting. You will also see her vulnerable in ways that no one has seen her before in this third installment.

Go to his website www.chrislaird.net to learn more about Chris Laird. You can also purchase his new book on Amazon and all other book retailers. 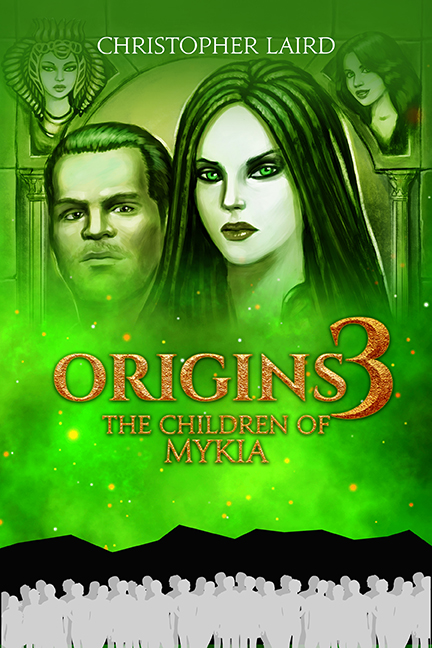 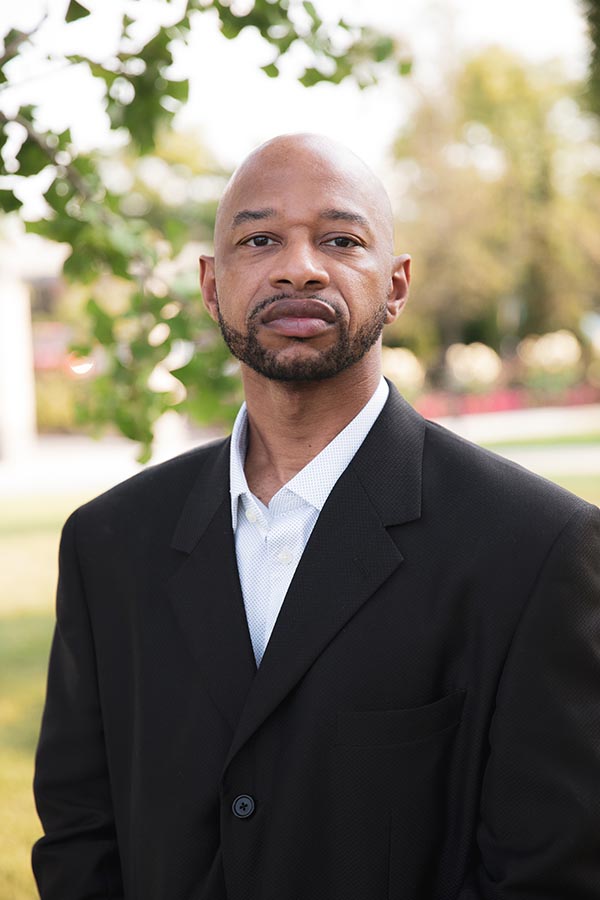 More from the community